“I try to think and play with my heart instead of my brain,” explains Nashville-based drum MVP Pete Pulkrabek. That’s a creative perspective that has earned Pete constant demand in a wide variety of playing situations and musical styles.

“Overthinking musical situations, especially live situations, can bring diminishing returns,” he relates, sharing a philosophy that’s part of the foundation of his approach. “Drum parts should be built on the emotion of a song. Besides a rhythmic foundation, the most important foundation of a performance is built in partnership with the writer or performer.” 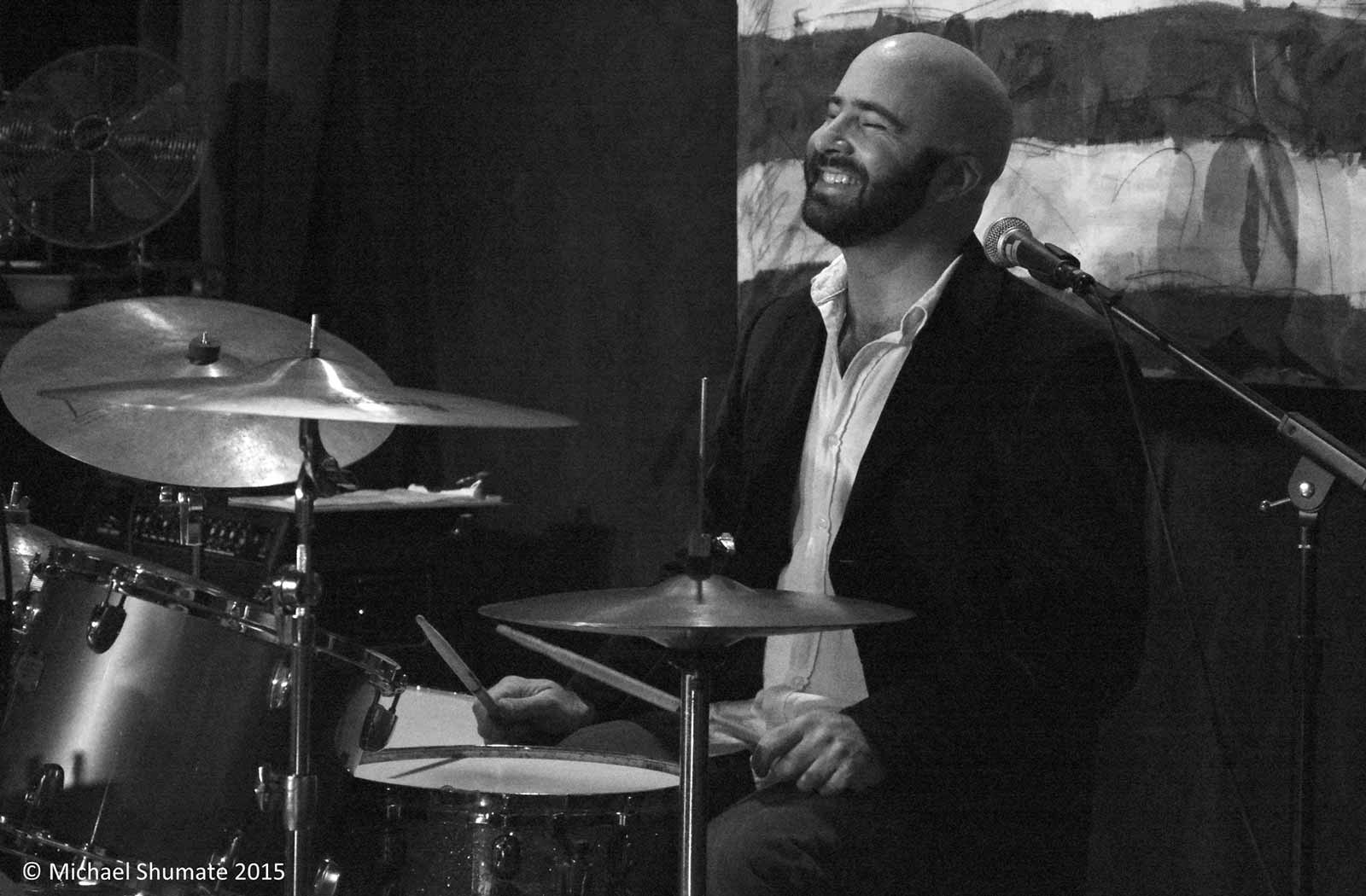 Pete was born in Manhattan in 1980, but grew up in the small town of Big Flats, in central southern New York State. He began playing music in fourth grade, where he was compelled to take up the clarinet in the school orchestra after his first choice, saxophone, was taken. But by then he was already hooked on MTV, where Poison, Mötley Crüe, and Guns N’ Roses transported him to a world far beyond the surrounding farmlands.

By fifth grade, he had a notebook full of songs and dreamed about being a guitar-slinging frontman. But rhythm had a more ingrained allure. “I started collecting boxes and plastic storage totes to use as makeshift drums,” he says. Soon he was picking apart dining room chairs for percussion tools, and playing the radiators as cymbals. It was inevitable that his parents bought him a drum kit for Christmas.

By the early ’90s, Pete formed a Nirvana tribute band with some friends and determined that music was his course. Throughout his school years, tennis was a parallel passion, and Pete was a high school champion and bronze medalist at the Empire State Games who was awarded a college scholarship for the sport to SUNY Binghamton. But music won out, and he dropped out to dive into the underground music scene, playing in a series of punk rock bands and getting his first taste of gritty life on the road, learning volumes about playing with speed, durability, dynamics and precision along the way.

In 1997 he joined the band Soulstich, which played acoustic music, but with punk-rock sensibilities. “The music was diverse, and it introduced me to many more styles,” Pete relates. That eclectic material compelled him to expand his repertoire of rhythms and to learn to write thoroughly crafted parts for his drumming, rather than simply play beats or forms.

Pete left the recording school where he was enrolled, and moved from New York to Nashville in 2002. Next he joined Delilah Why, a southern-rock band, further expanding his musical vision. They toured and recorded for half a decade, during which he truly learned the way of the road warrior: sleeping in a van in Walmart parking lots, crashing on sofas and playing all-nighters in rock clubs and roadhouses throughout the South. He also managed and booked the band, deepening his understanding of the practicalities of the music business, as well as recording and engineering.